French roulette has its attractions. It is considered to be the oldest roulette in the world and today it is still surrounded by a certain aura of uniqueness. Maybe it is because of the French words used in the game or - as opposed to its American counterpart - the more favourable game rules (American roulette has one extra zero) - nobody knows. But try playing it and you too will feel its magic.

New French roulette from Netent has very attractive graphics and frequent dynamic elements make it much more fun. The arrangement of the game elements proves that great emphasis has been placed in the design phase for the player to continuously have sufficient information on the continuing game.

This is supported by very pleasing "gadgets" smuggled into the game by the guys from NetEnt. We should mention especially the Hot and Cold numbers, thanks to which you know which numbers have (not) been drawn in the recent rounds. Favourite Bets is also one of the clever functions. It enables you to pre-select your favourite bets without having to click again in each game. Overall the statistics are developed at a very good level and players using various systems will be certainly happy.

Regarding bets, so-called racetrack bets have been added to the standard range of roulette bets. All players who prefer non-traditional gaming forms will certainly like this option. But you have to watch your budget, the racetrack can be very cruel in this respect.

However, if you eliminate the coat of the modern technology, basically it is good old roulette, with all its benefits and drawbacks. Those who like the roulette will certainly like this game and those who don’t like it, won’t play it.

Overall this is a very good game; however, the design may not suit more conservative players. But those who like the classic with new elements and like statistical gadgets will be very happy.

Play other online games with roulette for free 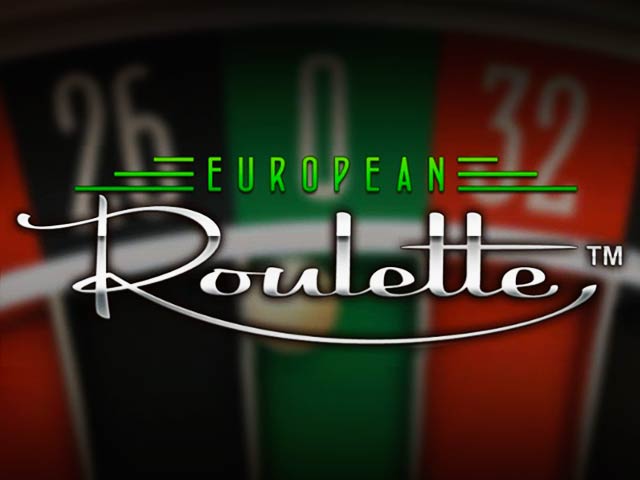 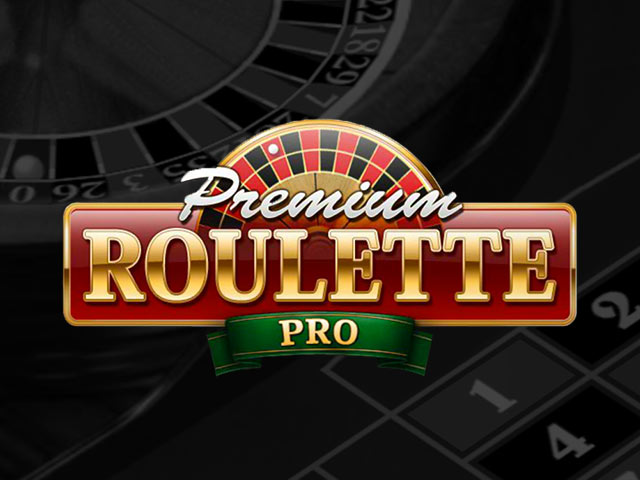 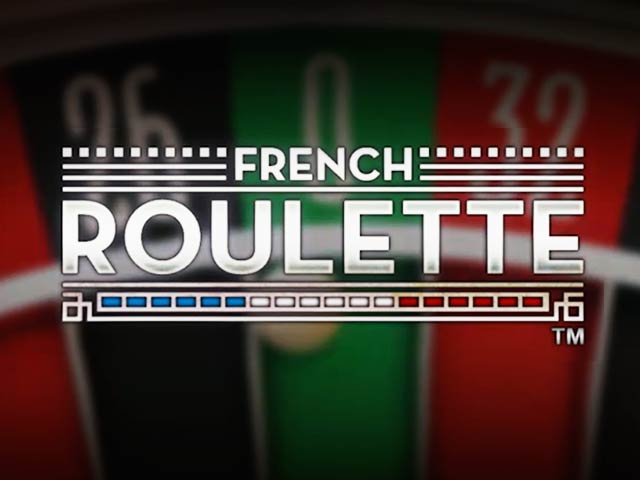 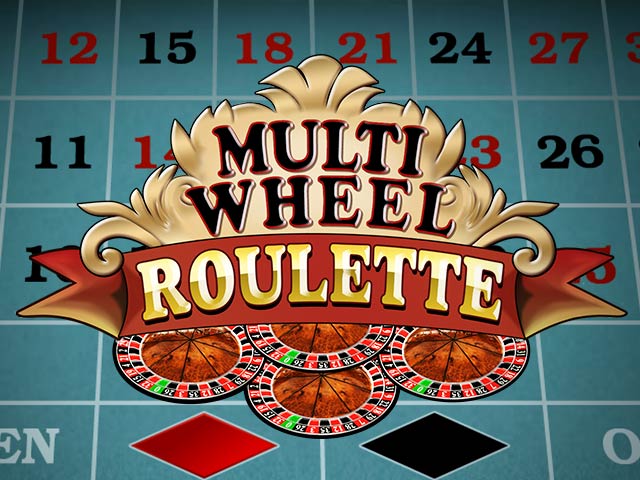 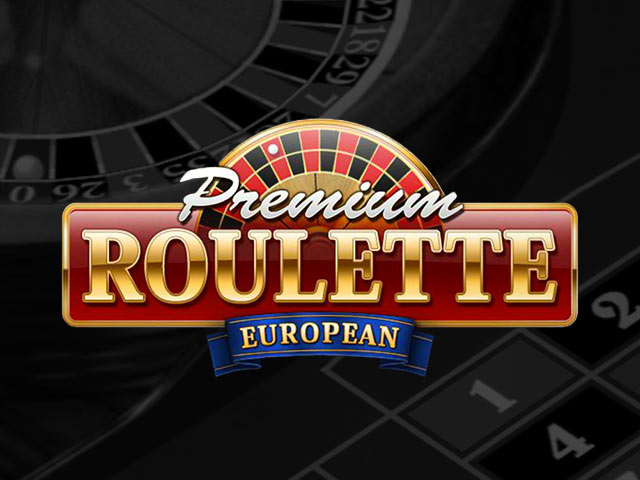 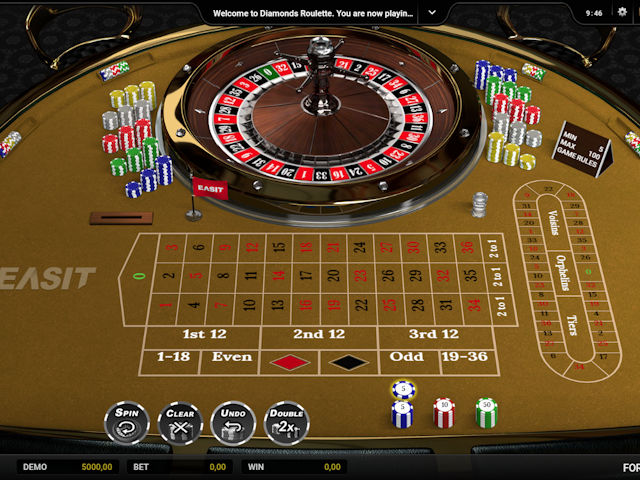